Online Poker in the USA

It seems two days ago, an outfit called Ultimate Poker launched real money online poker for US players, but solely for residents of Nevada. There is no Mac client yet. I also don’t know if they are related to the scandal-ridden Ultimate Bet of earlier days.

I’m keen to see how this goes. Before online poker’s Black Friday, roughly 55% of my customers were in the USA. I’d _love_ to start having US customers in large numbers again.

But this being just for Nevada is somewhat worrying. It could precursor a state-by-state approach to online poker, meaning each player can only compete against others in their state.

(Poker Copilot 4 is under development. Buy version 3 now, beat the price rise, and receive a free upgrade to version 4 when it is released.)

As part of the releasing the forthcoming Poker Copilot 4, I’ve commissioned my friends at Morfina Studio in Barcelona to update some of Poker Copilot’s design. Here is a sneak preview of two screens: 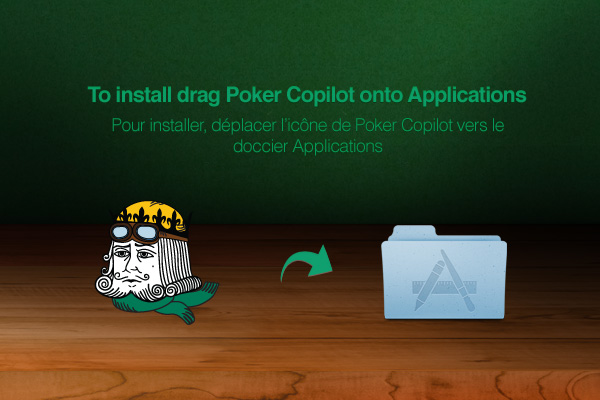 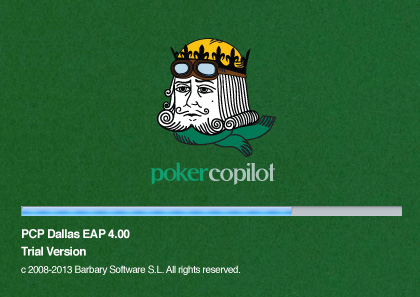