I’ve been unusually quiet on the Poker Copilot blog lately. That’s because I’ve been getting the most out of my Central American holiday.

Now I’m in a hotel room in San Salvador, El Salvador, at the end of my trip, and flying back to Germany tomorrow. In the last few days, I’ve done less sight-seeing, trekking, swimming, etc, and rested. So I’ve had time to deal with some Poker Copilot issues. Some specific issues I’ve dealt with:

There are some other small tweaks and fixes which I’ll list when I release the update early next week. I just played a couple of tournaments and noticed that my MacBook Pro was getting extremely hot. It seems Poker Copilot was maxing out the CPU. I want to investigate what’s causing this once I’m back in my full office in Germany.

And now a gratuitous holiday snap: 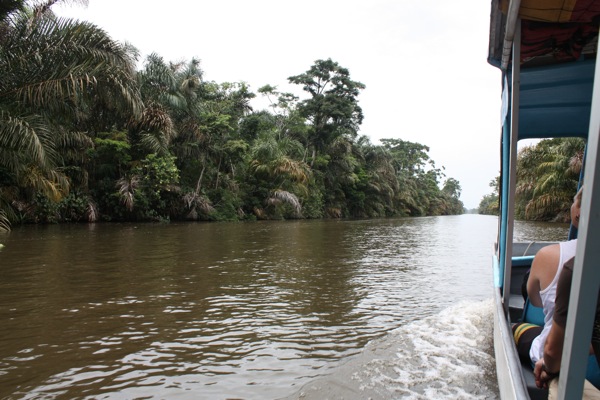