Poker Copilot on the Road

I was going to write “Poker Copilot on the Rails” as my title, which would be more accurate and literal, but unfortunately has a negative colloquial meaning.

I’m writing from Sofia, Bulgaria. In the last week I’ve been on two night trains. One took me from my home in Cologne, Germany to Vienna, Austria. The other was a 19 hour train journey from Budapest, Hungary to Sofia via Belgrade, Serbia. I’ve been doing Poker Copilot support and bug fixes from hotel rooms, cafes, train carriages, and the lounge room sofa in a cosy backpackers hostel. It has been a week-long experiment as to whether this would actually work. Due to the ubiquity of free wireless Internet connections and the computing power of the latest MacBook Pro it has worked.

I’m heading toward Lebanon. I hope to spend the northern hemisphere winter in Beirut, a city with mild winters. I detest cold weather. 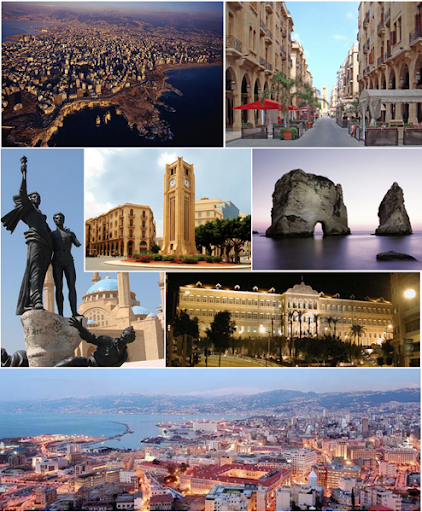 I’m taking the slow road (or train?) there. I’ve been preparing for this trip for some time. In the last couple of weeks before I started, I did most of my Poker Copilot support on the computer I intended to take with me, from various locations such as cafes and the apartment of friends to make sure I had all the correct software installed that I needed.

Livin’ the dream! This is what is possible when you start a one-person software company and keep it a one-person company. Which was always my goal with Poker Copilot. Instead of obsessive plans of financial growth, keep it a company I can run alone.