You can specify a player’s range of hands in any of the following ways:

I’ve tried to copy the syntax PokerStove uses. But lacking any PokerStove user guide I had to guess. Let me know if I got things wrong. 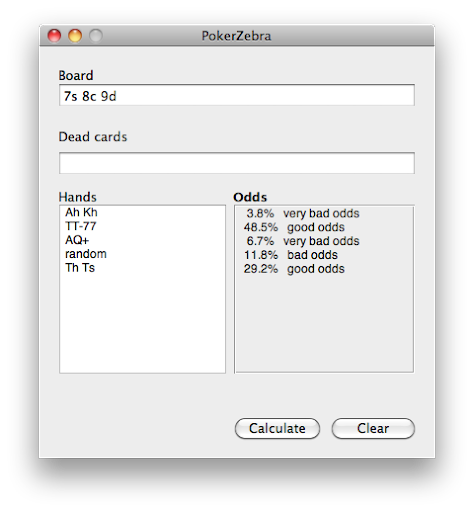 There’s also a stunning new app icon, created by Rob from the Netherlands. It replaces the one he did earlier: 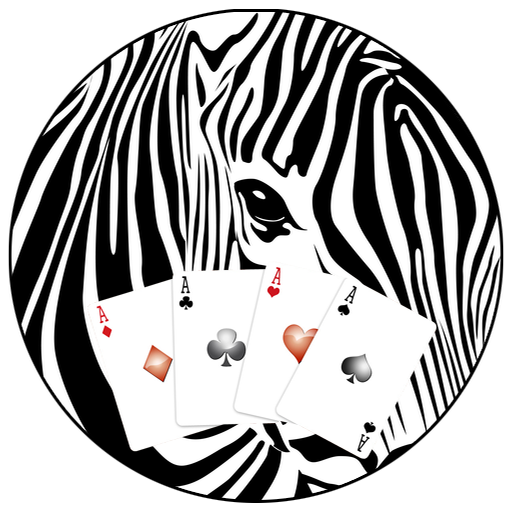