Today is a public holiday here in Germany, to celebrate the Day of German Unity. It commemorates the day in 1990 when East Germany and West Germany officially united. 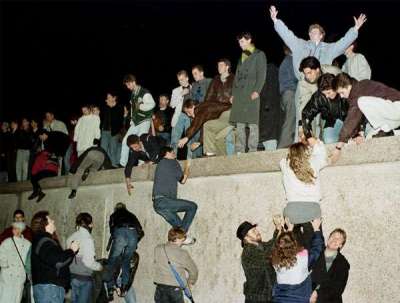 A much more significant day to celebrate this would be November 9, the day in 1989 when the Berlin Wall was breached. I love quizzing Germans of their memories of that day. They range from “I was too young to care”, to “I went to see my grandparents for the first time in my life”.

Unfortunately, November 9th has other significance in Germany:

So it would be an unsuitable day of German celebration.